Ian Shepley, Assistant Principal of Northpointe Intermediate, joined Tomball ISD in 2020. Prior to becoming part of the NIS family, he worked for an ed-tech start-up company. Mr. Shepley also served for five years as Assistant Principal in Aldine ISD at Grantham Academy for Engineering. Before he became a campus administrator, he was a Social Studies teacher at Carver Magnet High School in Aldine ISD, where he collaborated with the performing arts department and developed an elective Film Studies curriculum.

Mr. Shepley graduated from Brigham Young University with a Bachelor’s Degree in Teaching Social Sciences, and earned his Master’s Degree in Educational Administration from Sam Houston State University. He enjoys traveling, music, and learning about the cultures of the world. 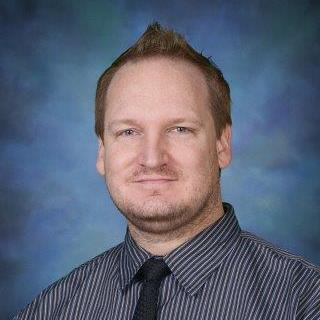